Poets from around the world joined hands and threads to unite in the beauty of creation. Each participant was invited to compose and stitch text of either a first, middle or closing line; nobody knew what anybody else created. India Flint curates an international poetry and textiles exhibition to celebrate the Adelaide Fringe Festival 2019 at FabriK, Arts & Heritage, Lobethal. 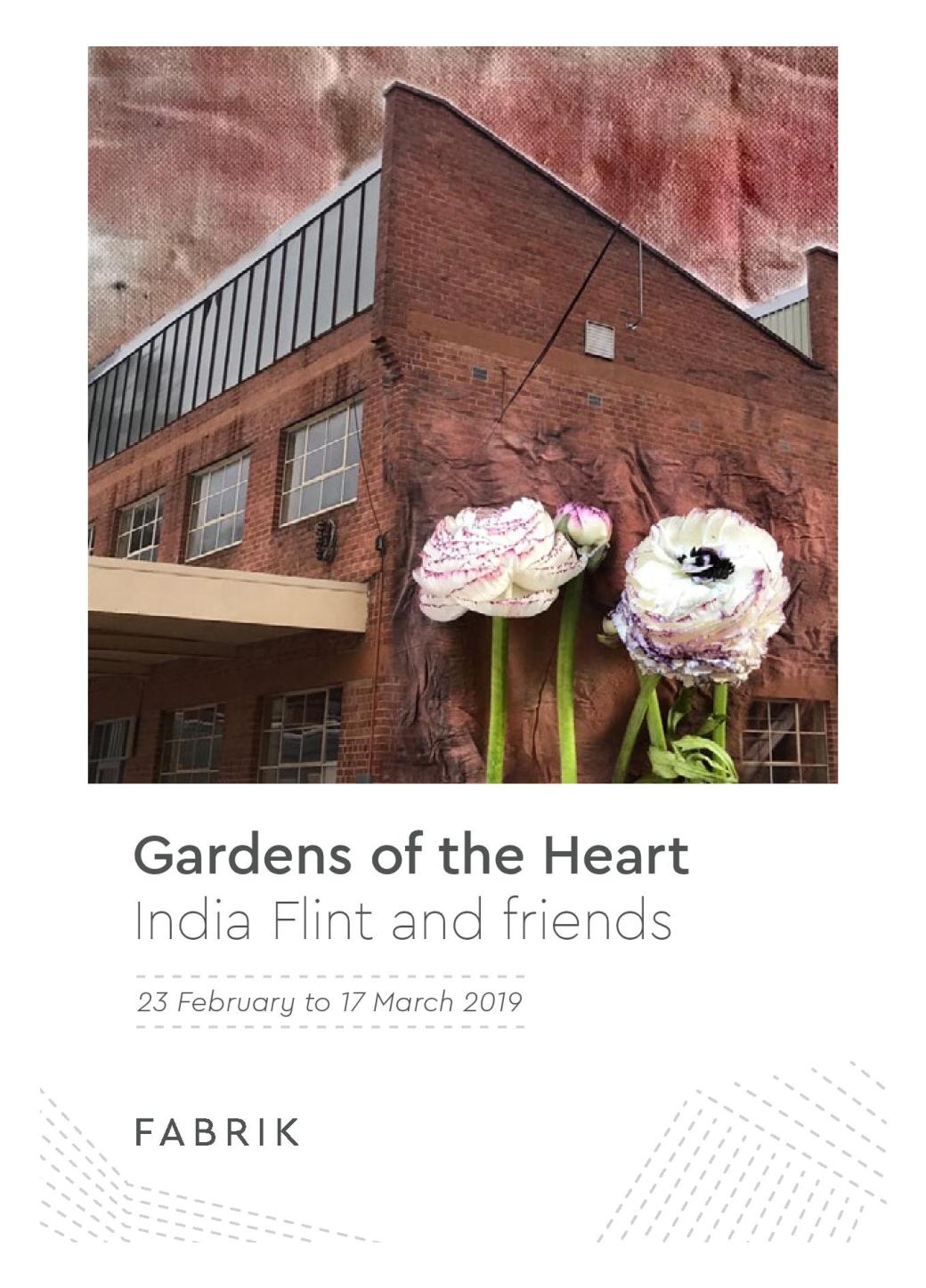 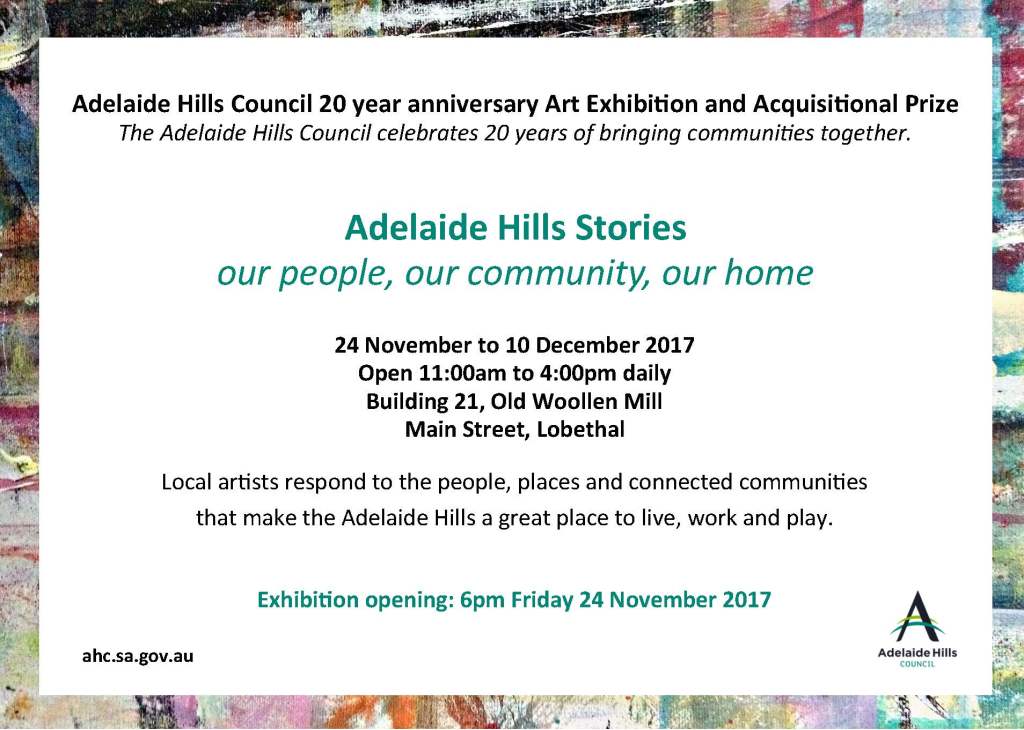 On Sunday 5th march, Haiku was on the menu.

We had a HAIKU WORKSHOP with JULIA WAKEFIELD followed by HAIKU READINGS by Maeve Archibald; Lyn Arden; Jill Gower; Belinda Broughton. A Cappella group, ECLECTICA  rounded off the day. The group consists of Maria Vouis, Nigel Casson and Julia Wakefield who sing unaccompanied 3 part harmonies, write and perform their own songs, poetry and short stories.Listen to their beautiful soulful rendition of ‘In this Heart’ traditional Irish and adapted from an adaptation by Sinead O’Connor.

Sunday 12th march, the flavour is local, with Adelaide Hills creatives offering up a taste of their work. Those making an appearance include Debbie Tester from Stirling Players; newly published Mt Barker author Jon Cocks, Bob Molloy of Club Acoustica fame  and more. The Hills Radio 88.9 FM Outdoor Broadcasting Bus will also be paying a visit.

A live body art installation will emerge during the afternoon, reflecting key themes from a short film, ‘today’ created by the Flinders University film school. the film has been accepted into the Little Big Shots Film Festival.

Our final day, Sunday 19th march Friendly Street Poets stalwart, Nigel Ford will be tickling your taste buds with a poetry Open Mic session. You might even want to sign up to read?? Be early – this one will be popular!

The Mill in Focus